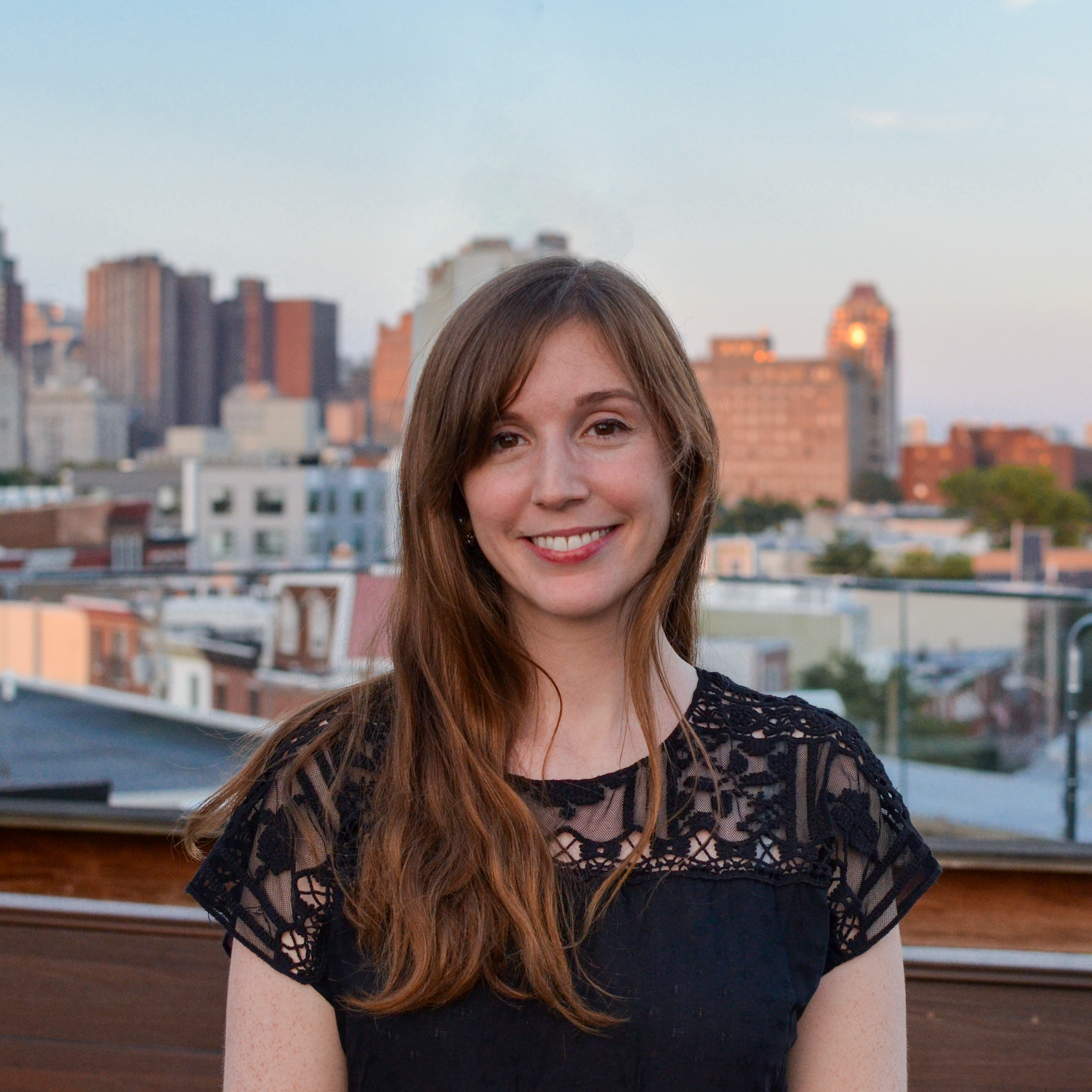 I am a Postdoctoral Fellow at Stanford University's Stanford Internet Observatory and the Center for International Security and Cooperation (CISAC). In the summer of 2021, I completed my Ph.D. in political science at the University of Pennsylvania specializing in the fields of international relations and comparative politics. Through an empirical lens, my research examines questions of international cooperation and regulation within international political economy, including challenges emerging from the adoption of decentralized digital currency and other new technologies.

Specific topics I explore in my research include ransomware, cross-national regulation of the cryptocurrency sector, and international cooperation around anti-money laundering enforcement. My research has been supported by the University of Pennsylvania GAPSA Provost Fellowship for Innovation and the Christopher H. Browne Center for International Politics.

Before beginning my doctorate, I earned a B.A. in International Studies with honors at the University of Alabama. I have lived and studied Arabic in Amman, Jordan and Meknes, Morocco as a Foreign Language and Area Studies Fellow and a Critical Language Scholarship recipient. I also lived and studied in Mannheim, Germany, in addition to interning at the U.S. Consulate General Frankfurt (Frankfurt, Germany). 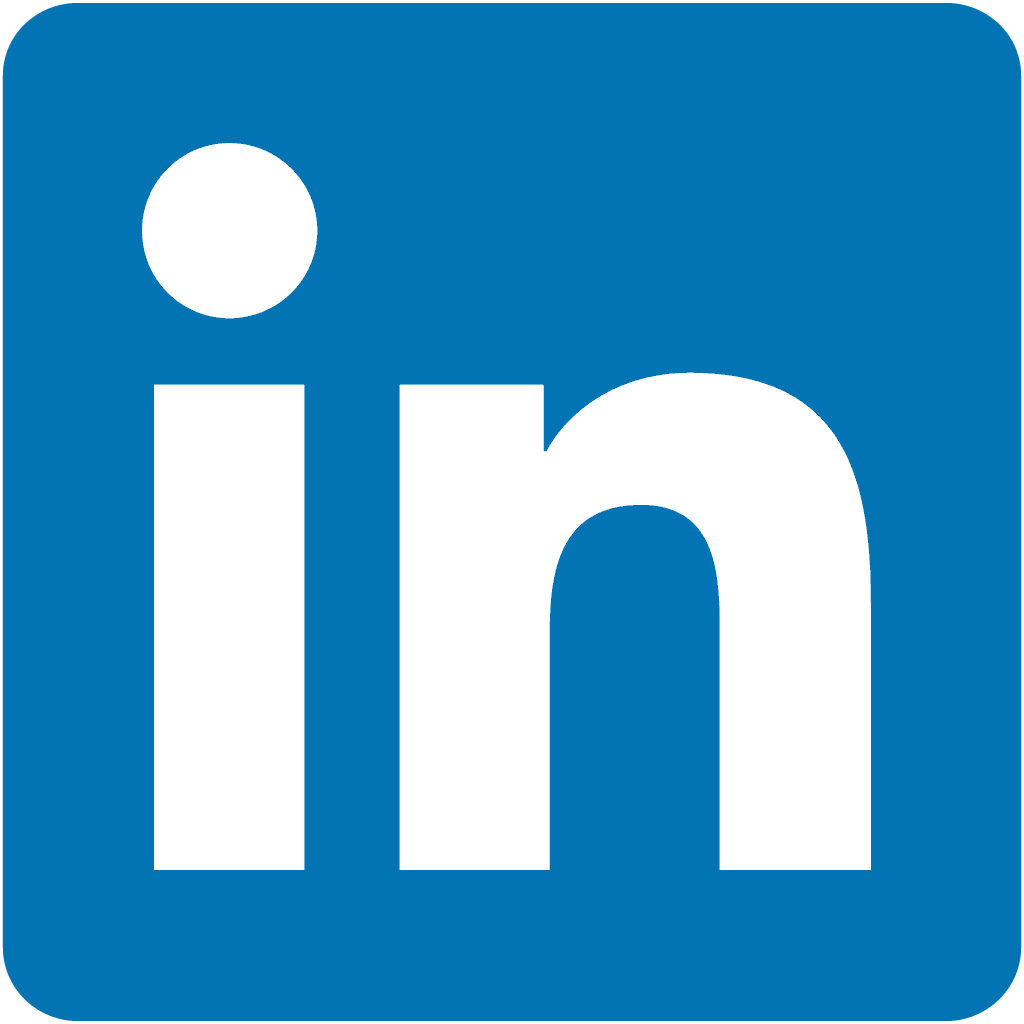 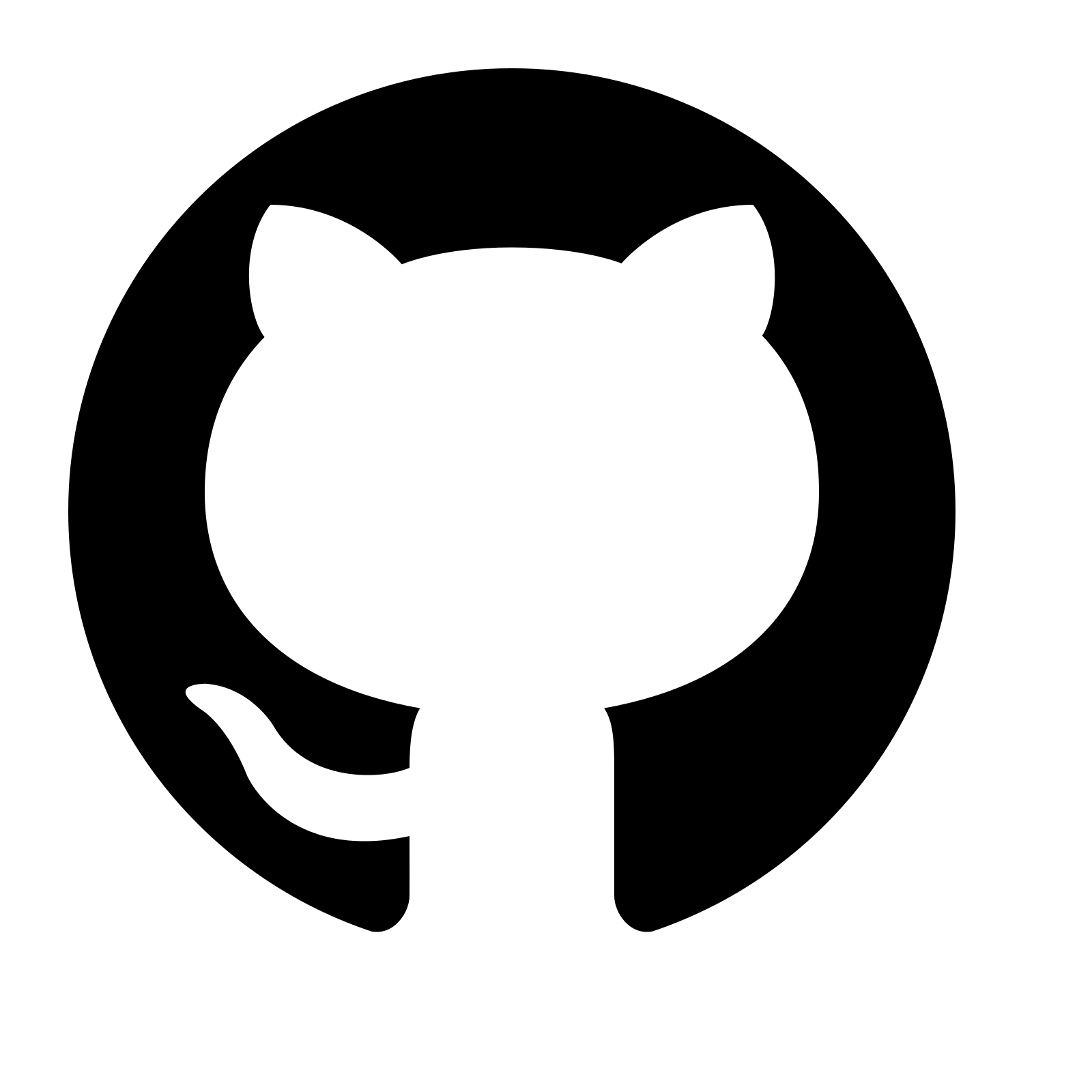 1) How Strong Are International Standards in Practice? Evidence from Cryptocurrency Transactions [SSRN] [PDF] 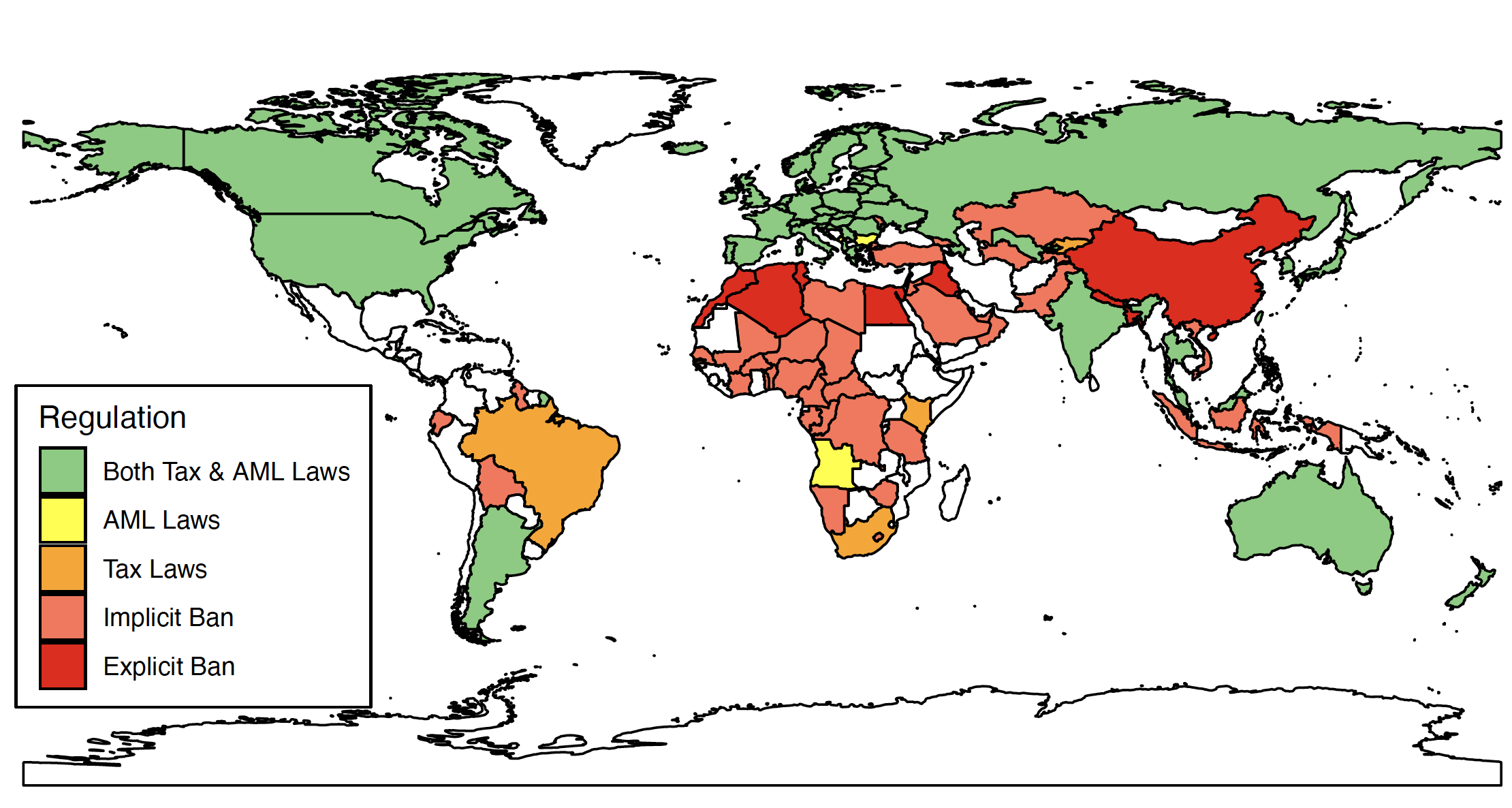 Abstract:
The rise of cryptocurrency (decentralized digital currency) presents challenges for state regulators given its pseudonymous nature and connection to illegal activity, allowing both individuals and businesses to engage in regulatory arbitrage. I assess the degree to which states have managed to regulate cryptocurrency exchanges, providing a detailed study of international efforts to impose common regulatory standards for a new technology. I provide a dataset of cryptocurrency transactions collected from exchanges located in countries around the world during a two-month period in 2020 and employ bunching estimation to compare levels of unusual activity below a threshold at which exchanges are required by law to screen their customers for money laundering risk. I find that exchanges in some, but not all, countries show unusual activity below the threshold; these findings suggest that while countries have made progress toward regulating cryptocurrency exchanges, gaps in enforcement across countries continue to allow for regulatory arbitrage.


2) Assessing the Political Motivations Behind Ransomware Attacks
with Shelby Grossman

In recent years, ransomware (a type of cybercrime) has received growing attention as a source of risk to the private sector. Although ransomware attacks have traditionally been viewed as apolitical, recent developments suggest there may be a connection between some groups behind these attacks and the Russian government. In this paper, we test whether the behavior of Russia-based ransomware groups is consistent with Russian political goals by comparing the victims of Russia-based groups to those of groups based outside of Russia. To enable this research, we collected a dataset of over 4,000 victims of ransomware attacks located across 102 countries between May 2019 and May 2022 based on information posted to the dark web. Using this data, we find an increase in the average number of attacks by Russia-based groups in the months before an election across six democratic countries, with no similar increase in attacks by groups based outside of Russia. We also analyze leaked chat logs from a major Russia-base ransomware group; based on our analysis, we argue that the Russian government maintains loose ties with ransomware groups in Russia: groups operate as independent criminal organizations but will occasionally perform favors for the government. In exchange, the government provides these groups with safe harbor from prosecution and gains plausible deniability from groups' actions on the world stage. Thus, this paper provides the first evidence of macro-level connections between Russia-based ransomware groups and the Russian government and suggests the need for more analysis of international security threats emerging from cybercrime.

An important factor in the global adoption of anti-money laundering laws was the use of a blacklist by the Financial Action Task Force (FATF), an international organization dedicated to coordinating the fight against money laundering. Although the blacklist is now defunct, it was an extremely effective tool that allowed the FATF to bring about widespread policy changes in a short period of time. Despite near universal recognition of its success, there is a lack of consensus about how the blacklist functioned and whether it caused financial harm to listed states. We explore several explanations of how blacklisting functioned and argue it primarily relied on economic coercion enabled by the FATF's powerful members. We then test whether blacklisting caused economic harm to listed countries using the synthetic control method, which enables causal estimates by creating a counterfactual ``synthetic'' control unit using a weighted average of like countries. We find that blacklisting contributed to lower gross domestic product (GDP) per capita in the decade after blacklisting for one third of the countries in the sample. Based on these findings, we argue that blacklisting's legacy as a tool of economic coercion -- along with the very real consequences for some listed countries -- can help explain the rapid global diffusion of anti-money laundering laws and continues to influence international efforts to address money laundering today.

In recent years, Ranked Choice Voting (RCV) as an electoral reform has experienced momentum in the United States with an increasing number of states and cities introducing it. A common expectation is that RCV improves female and racial minority representation. However, while the literature is growing, we still have limited evidence on the political effects of RCV. In this paper, we estimate the impact of RCV on the electoral chances of women and racial minorities using difference in differences and data from California's local elections where four cities introduced RCV for certain political offices between 2004-2018. Our findings show that in open-seat elections, the electoral chances of racial minorities increase, but that there is no effect for women.

Please email me for syllabi, teaching evaluations, lecture slides, and other course materials.